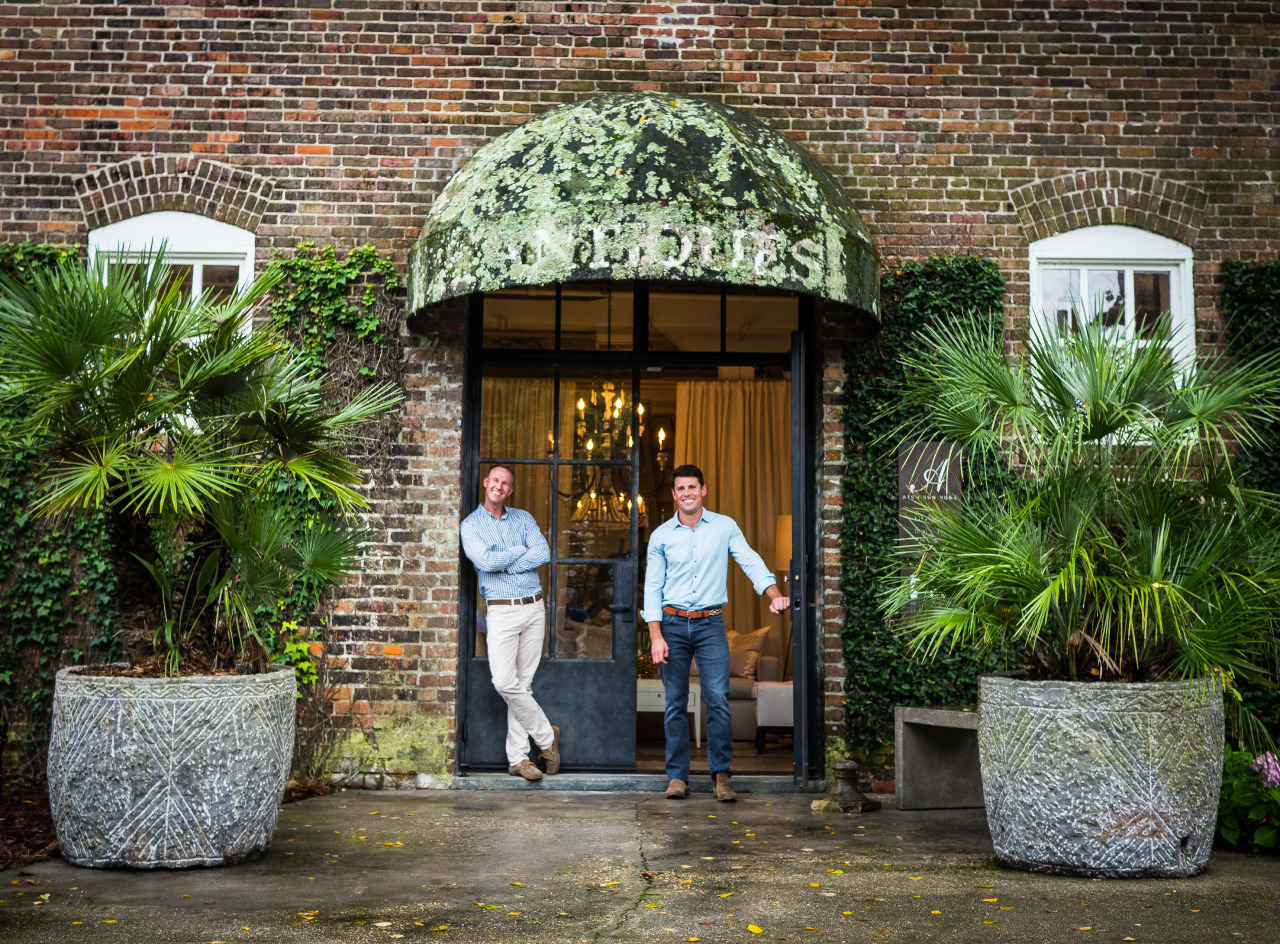 This commercial was filmed in our warehouse showroom in downtown Mobile, AL. Opening with an overhead shot of an XL Verellen sofa and a rustic Asian inspired coffee table quickly reveals our aesthetic which is sometimes referred to as “roughly refined”. I chose a British voice over talent to say “Atchison Home, Furniture so cool…French women sing about it”. Which is followed by a quick glance around our showroom to the beat of an Edith Piaf style song. We used an American production company to film a commercial that mixes the voice talent of a British actor with the sounds of a French female musician all while our worldly style is revealed in the background. I believe this is Atchison Home, combining parts and pieces from anywhere and everywhere to create a truly meaningful surrounding.

In a second version to the previous video we allowed the French music to take the lead and let the British voice over talent finish the sequence of beautiful shots around our store. Quick note, the final shot taken on our 4th floor is of a chair we purchased from our kiwi friend Kim at Eloquence.

This commercial was filmed and produced a few years back when our name was still Atchison Imports. For this one, owner and creator Tony Atchison was the voice talent. The overwhelming focus of these spots was to show the shear size of our store and the variety as we have evolved from an antique store to a home store, Atchison Home.

This documentary features Tony and Sylvia Atchison. Filmed in their home and the store (which are in the same building) this video gives a glimpse into the history of what is now, after 28 years, known as Atchison Home.